Join our live stream Worship Services Sunday mornings at 10am!

"Pay careful attention to yourselves and to all the flock, in which the Holy Spirit has made you overseers, to care for the church of God, which he obtained with his own blood."  Acts 20:28

Scott is the founding pastor of Christ Fellowship Church. He received his M.Div. from Southern Seminary. Scott has been married to Julie for 30 years and they have two adult sons living in Maine. Scott's primary roles are preaching and discipleship. 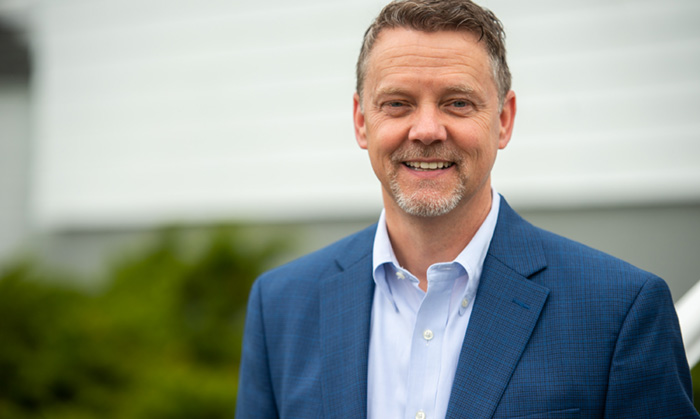 Ryan joined Christ fellowship in 2018. He received his M.Div from Southern Seminary and is a chaplain in the Army Reserve. Ryan is married to Loren and they have two young children. Ryan's primary roles are music and discipleship. 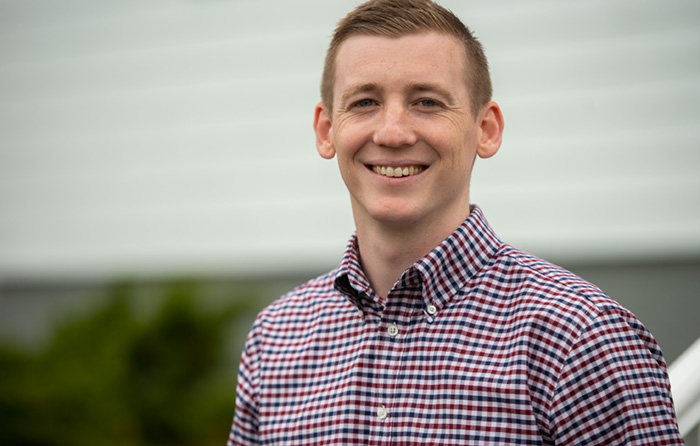